Featuring audio works by a cluster of poets, musician, performers and activists from all around the world, making radio as a constituency of the public sphere was variously addressed according to the different nature of the radio we worked with (institutional, pirate and student-run).

Part 2 - All Frequencies Unrestricted (27th Nov 2004; 09th Dec 2004; 16th Dec 2004). Second part dedicated at the medium radio itself, and how the radio is becoming more and more a strategic way of active communication, economically affordable almost to everyone and fostering audience participation and reaction. Artworks and artists: Landscape+Oscillations by neuroTransmitter; Scattered Listening by Ligna and Wanda Wieczorek.

Part 3 Audiography (28th Nov 2004; 10th Dec 2004; 17th Dec 2004). Three different approaches to psychogeography; from the Situationists and Guy Debord to the contemporary the art world, how can a geography (also a personal geography of situations), can be translated through audio material? Artworks and artists: ISTAN-BUL by A. Cramerotti and I. Bentzen; London Sound Study by the Boyle Family/The Centre Of Attention London 3) Domestic Disturbance: Flight or Fight or Shelter by e-Xplo. 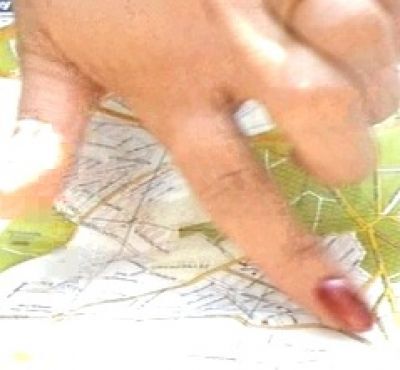