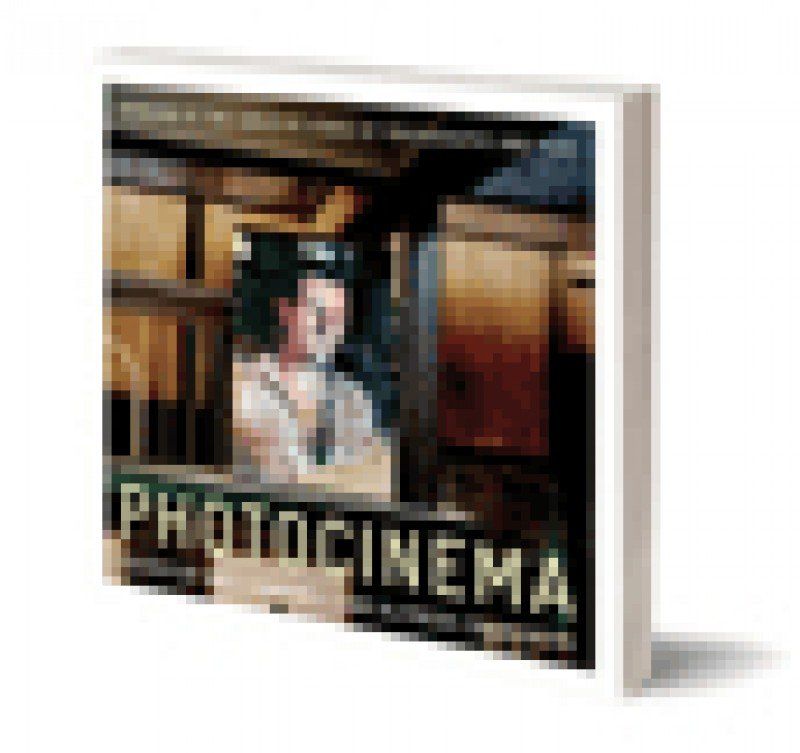 Taking as its starting point the notion of photocinema—or the interplay of the still and moving image—the photographs, interviews, and critical essays in this volume explore the ways in which the two media converge and diverge, expanding the boundaries of each in interesting and unexpected ways. The book’s innovative approach to film and photography produces a hybrid “third space,” where the whole becomes much more than the sum of its individual parts, encouraging viewers to expand their perceptions to begin to understand the bigger picture.

Photocinema represents a nuanced theoretical and practical exploration of the experimental cinematic techniques exemplified by artists like Wim Wenders and Hollis Frampton. In addition to new critical essays by Victor Burgin and David Campany, the book includes interviews with Martin Parr, Hannah Starkey, and Aaron Schuman and a portfolio of photographs from various new and established artists.