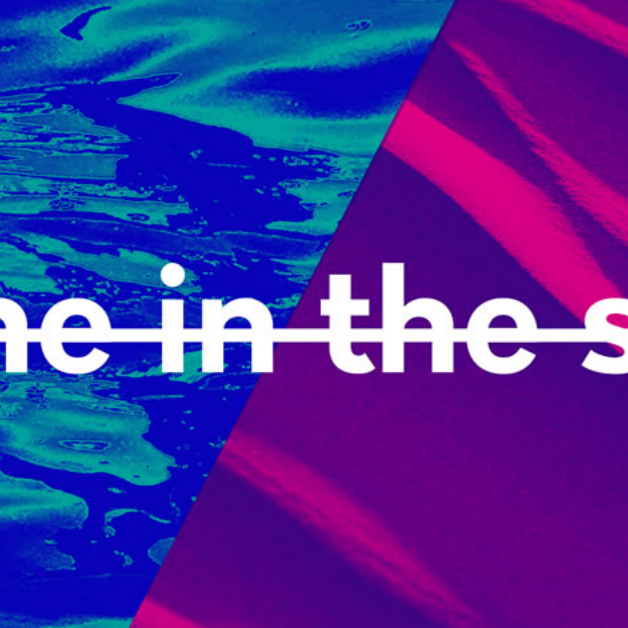 LLAWN is MOSTYN’s free multi-arts festival which takes place across the seaside town of Llandudno in North Wales, on the weekend of 13 – 15 September 2019. This year’s LLAWN, which means FULL in Welsh, is packed with high quality live art and performance, visual arts, games and activities as well as a brand new mural trail that will transform buildings around town in fresh and unexpected ways. Participation is encouraged, and the festival is family friendly with events free of charge across the weekend.

This year’s theme A Line In the Sand, marks a departure for the festival. With a new curator (Megan Broadmeadow) and a renewed energy for the festival, LLAWN is ready to step forward and become a festival of international significance. A Line in the Sand refers to the mark making and activity of artists, those that will make their imprint on the walls and surfaces of the town in the new mural project. It also represents those marks, trails and moments made by those that will walk, crawl or dance. From promenade, hilltop and even in the air. Lines will be drawn and connections made.

A Line in the Sand represents also the wider world, political uncertainty. A world where divisions are being contemplated and barriers rapidly appearing (both physically and psychologically) in communities around the world. A Line in the Sand asks artist to reflect on the precariousness of our society, and also redraw lines, turning them into triangles or circles perhaps?  Artists will be commissioned who bring people together, who provide experiences, and who allow people to meet those who they may never normally speak with. We hope a message of inclusion can begin to wash away some of the lines drawn in the sand.

Participation and collaboration is a core element to LLAWN and its partners, we have new partnerships and our reach across the North Wales region is spreading.  We want to provide space and outlet for all kinds of artists. We think that our new element of mark making in the mural project, will give many more artists opportunities to be included that in previous years. Through the murals the message of inclusion and redrawing the lines will flow through the streets of Llandudno and along the North Wales coast.

Finally , A Line in the Sand is a statement. Defining LLAWN as an event which should be noticed. One which celebrates and promotes Welsh Artists, Welsh creativity and excellence in all art forms.  Our line is also to be seen as a connection – attaching us to Europe and the rest of the world, a line that extends into the sea, bringing in artists and performers from around the world. A line that marks LLAWN as internationally important. A line which we have drawn together. A line that will continue to be drawn, debated and discussed in Llandudno in September 2019.